Chargé d’Affaires of the U.S. Embassy in Austria

Unfortunately, the Livetalk with CDA Robin Dunnigan has to be cancelled at short notice.
We will try to find an alternative date as soon as possible. Thank you for your understanding.

Robin Dunnigan assumed her position as Chargé d’Affaires a.i. of the U.S. Embassy in Austria on January 20, 2021. She arrived in Vienna as the Deputy Chief of Mission in July 2018.  A career member of the Senior Foreign Service, Ms. Dunnigan joined the State Department in 1992.  She served as Deputy Assistant Secretary in the Department of State’s Bureau of Energy Resources from August 2014 to August 2017.  In this role, she directed U.S. energy diplomacy to ensure that energy resources were used to promote global economic growth and stability and strengthen U.S. national security.

Ms. Dunnigan has served at U.S. embassies in Vietnam, Chile, Turkey, Cuba and El Salvador, working extensively on trade, energy, and sanctions issues.  In Washington, Ms. Dunnigan’s assignments included Director for the Office of Europe, the Western Hemisphere and Africa in the Energy Bureau, as well as positions in the Bureau of Near Eastern Affairs and on the staff of the Secretary of State in the Operations Center. 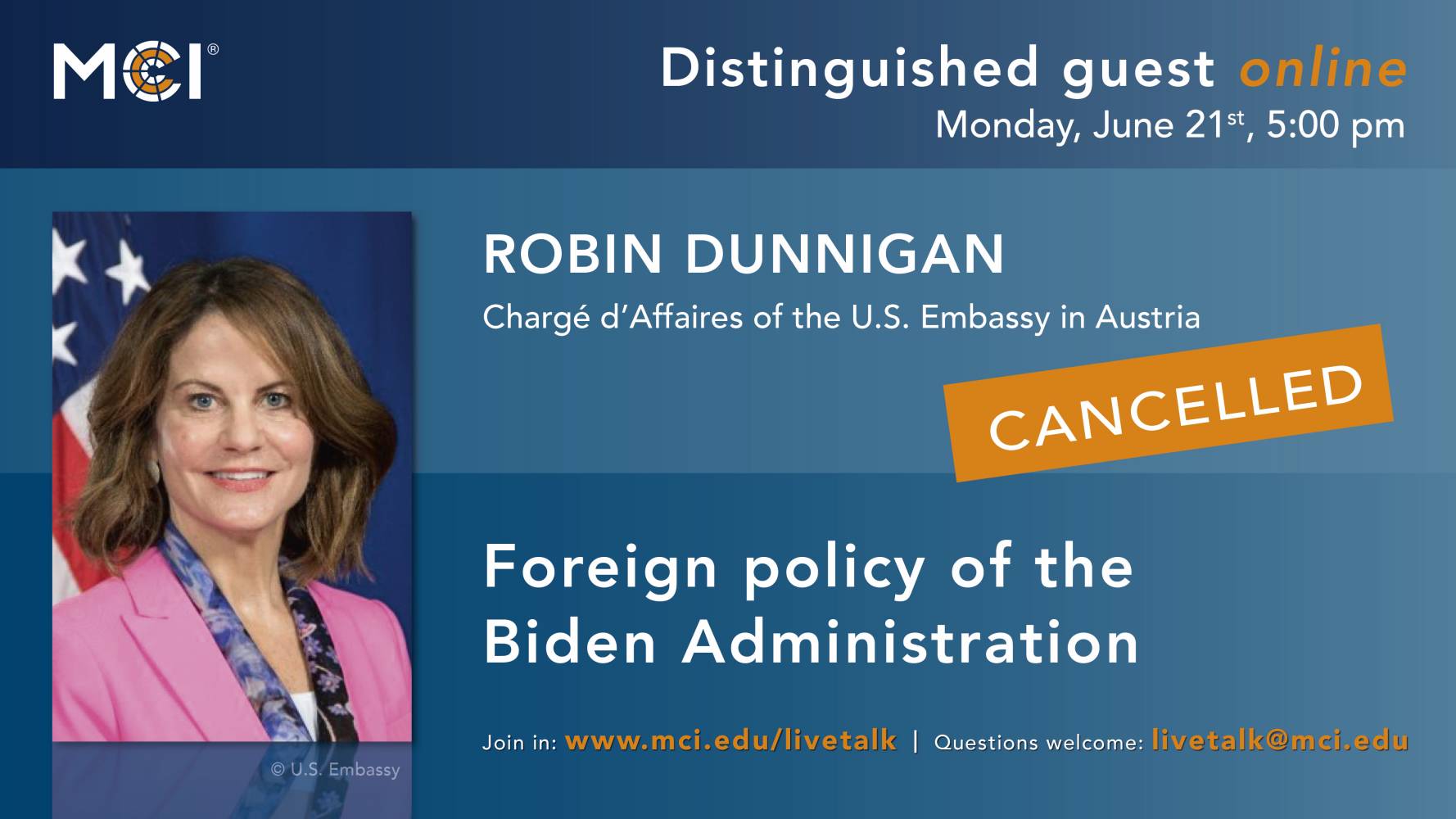