Automotive technologies of the future.

Within the framework of the Distinguished Lecture Series of MCI Alumni & Friends, the Entrepreneurial School® had the honor to welcome Dr. Ulrich Bez, former CEO von Aston Martin Ltd. 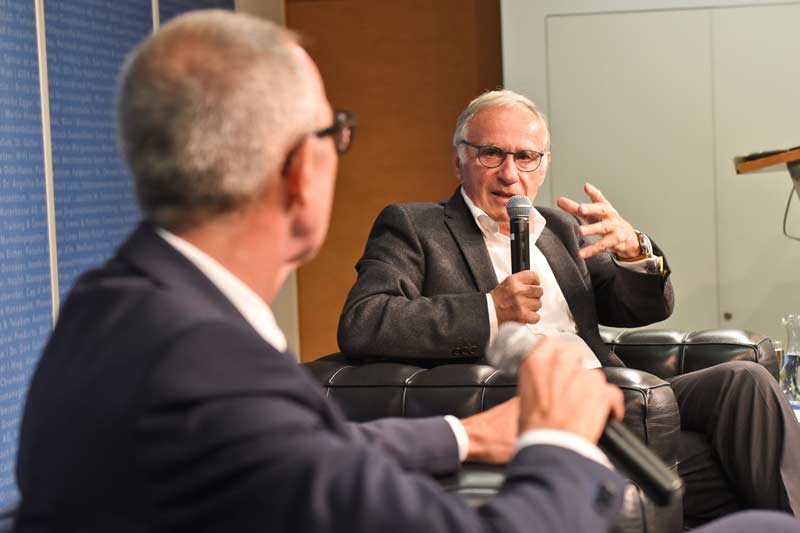 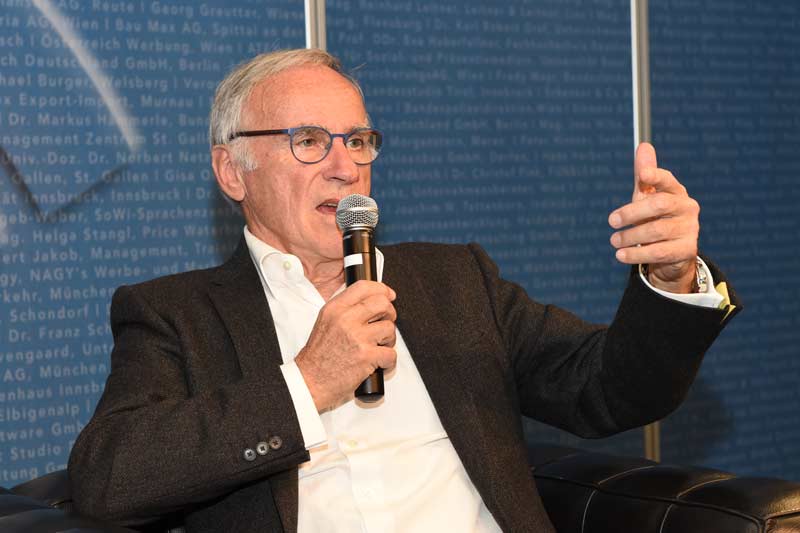 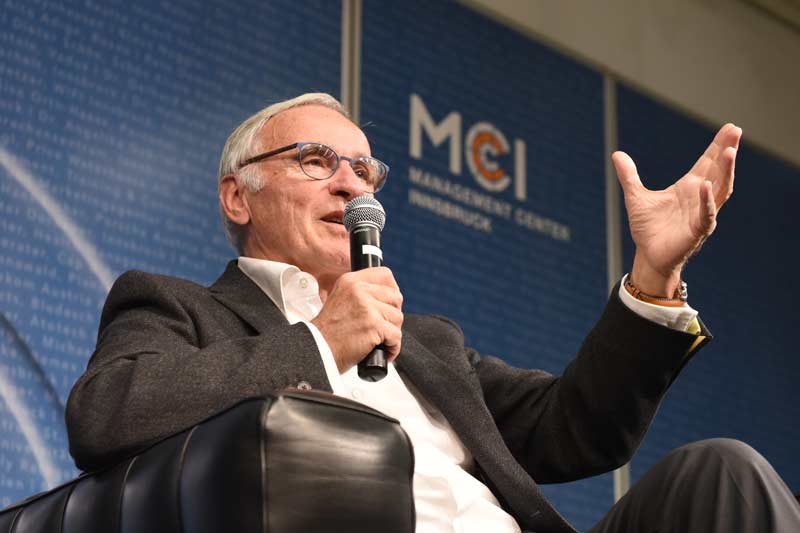 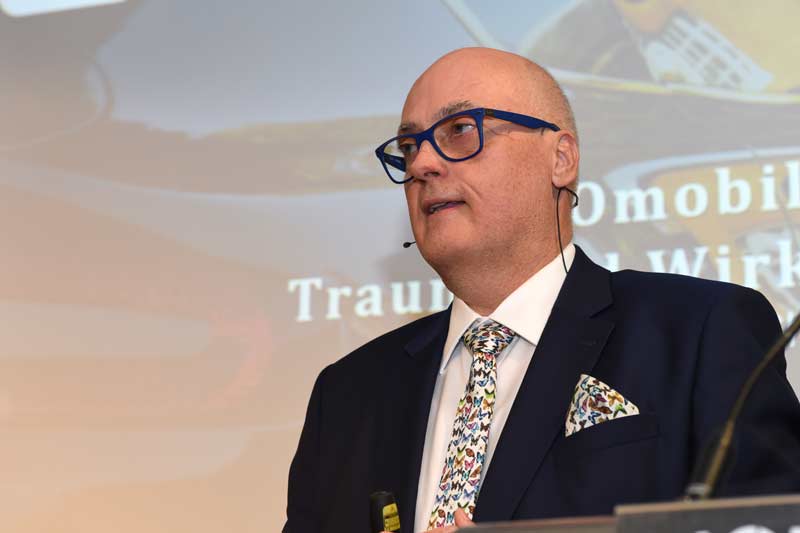 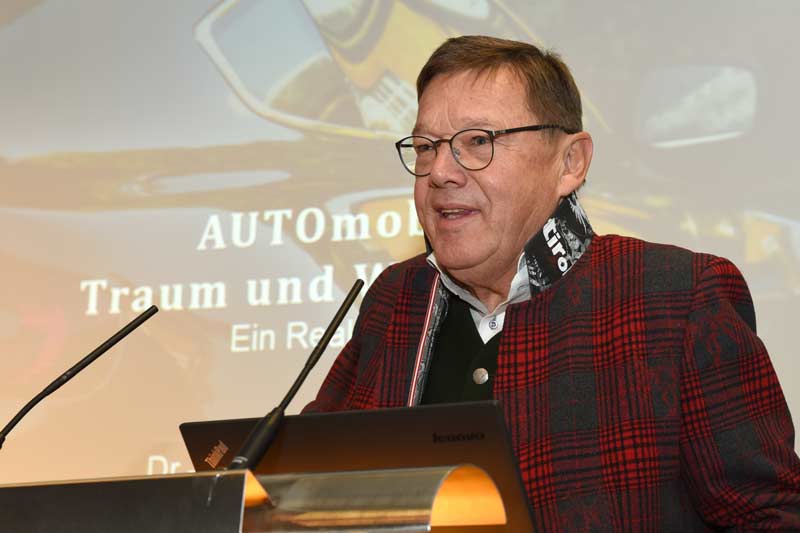 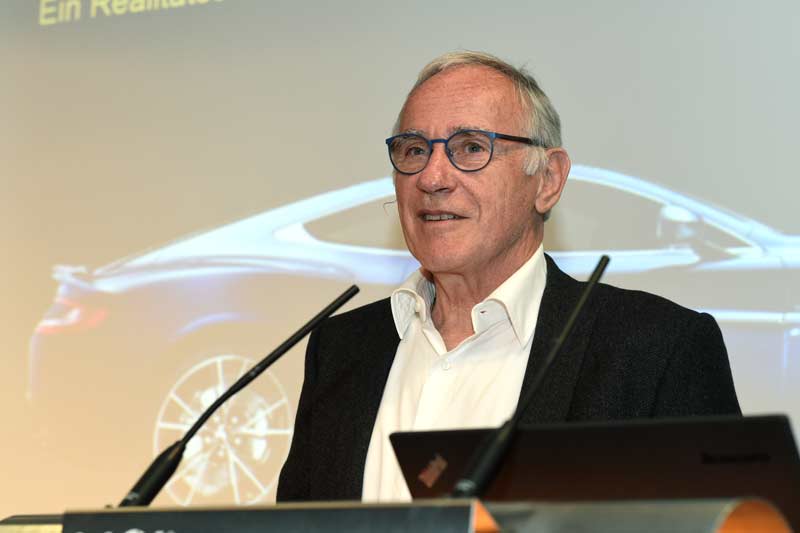 Dr. Ulrich Bez was from 2000 to 2014 Chief Executive Officer at Aston Martin Ltd. He then became the Chairman and now serves as a Brand Ambassador.
Under his leadership Aston Martin became globally recognized as the luxury and cool brand standing for Power, Beauty and Soul with competitive quality and unmistakable identity. 60,000 cars were built during his 14 years – based on advanced modular technology – which was more than four times
previously built in all of the 87 years before.

Before his engagement at Aston Martin Dr. Ulrich Bez had served at Porsche SE, was Managing Director and founder of BMW Technik GmbH and Vice President of Engineering at Daewoo Motors.
In 2014 Dr Bez joined Alset Global, a hydrogen automotive start-up, as non-executive Vice-Chairman as he believes that Hydrogen will drive mobility within the next couple of decades, and in 2017 he joined Magnis Research ASX, Australia as a Non-Executive Director.

Dr. Bez received his Degree in Aircraft Engineering from the University of Stuttgart. While working at Porsche SE he graduated in 1981 from the Technical University of Berlin with a PhD in Engineering. In 2013 he was rewarded with an Honorary Doctorate from Solent University, Southampton UK. In 2014 he
became a Fellow of the Dean at the University of Virginia, where he lectures.