As part of an academic guest lecture, the Entrepreneurial School® was pleased to welcome former Federal President of the Republic of Austria Univ.-Prof. Dr. Heinz Fischer. 170 students from the study programs Social Work, Social Policy & Management as well as Management, International Business & Law and International Health & Social Management were given the opportunity to participate in the following lectures and discussions:

Univ.-Prof. Dr. Heinz Fischer has had an extensive career as a senior representative and policy maker of the Republic of Austria. As Federal Minister of Science and Research and speaker of the Austrian National Assembly for more than 12 years, he was involved extensively in supporting and advancing the country´s scientific, social and cultural development.

Heinz Fischer is the author of numerous books and publications in the field of law and political science (e.g. "Das politische System Österreich", "Die Kreisky-Jahre", "Überzeugungen - Eine politische Biografie") and is co-editor of the Austrian Journal of Political Science, the quarterly "Journal für Rechtspolitik" and the Europäische Rundschau. He has already been awarded numerous honorary and merit awards in Austria and abroad, and in 2008 a special postage stamp was issued by the Austrian postal service to mark his 70th birthday. 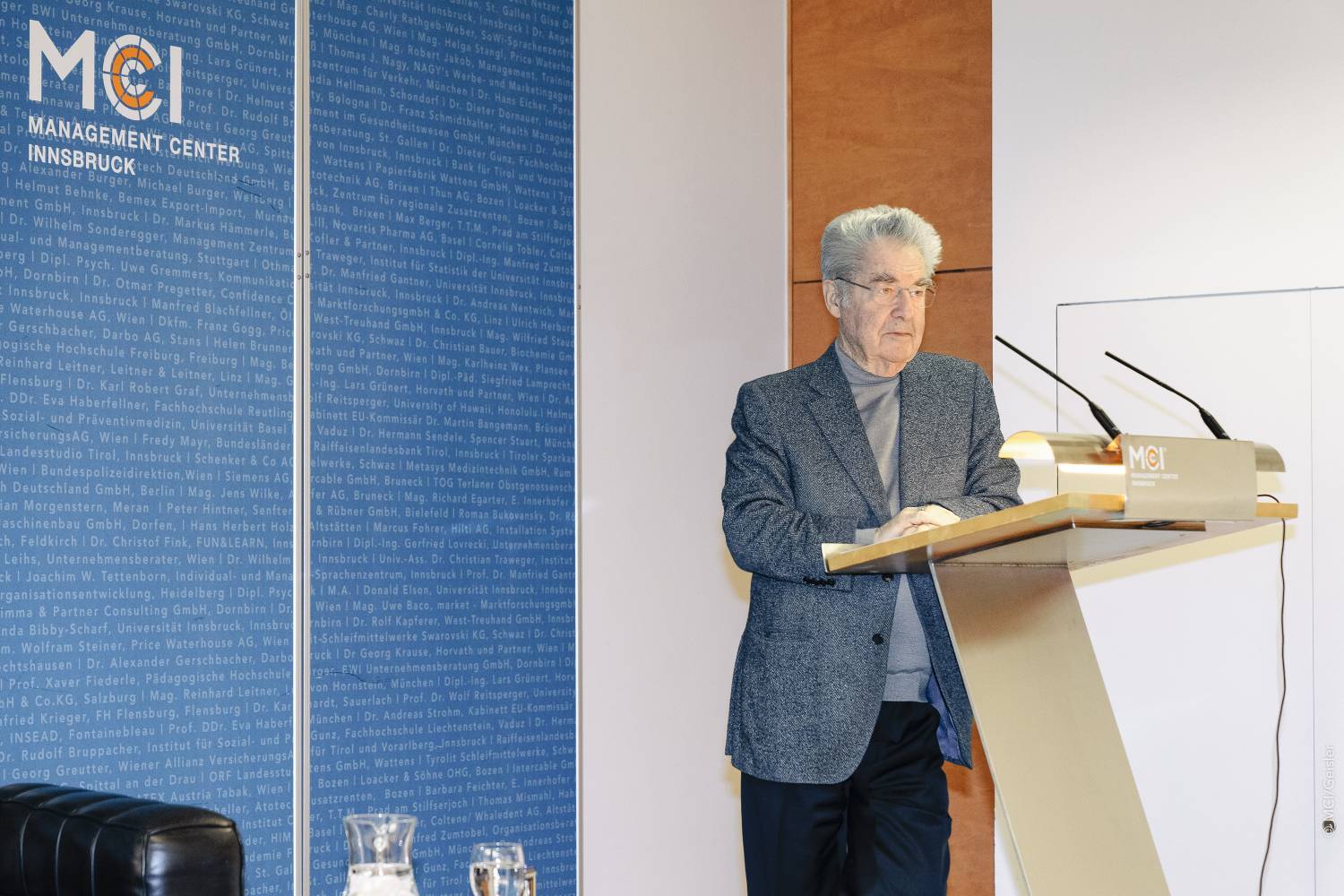 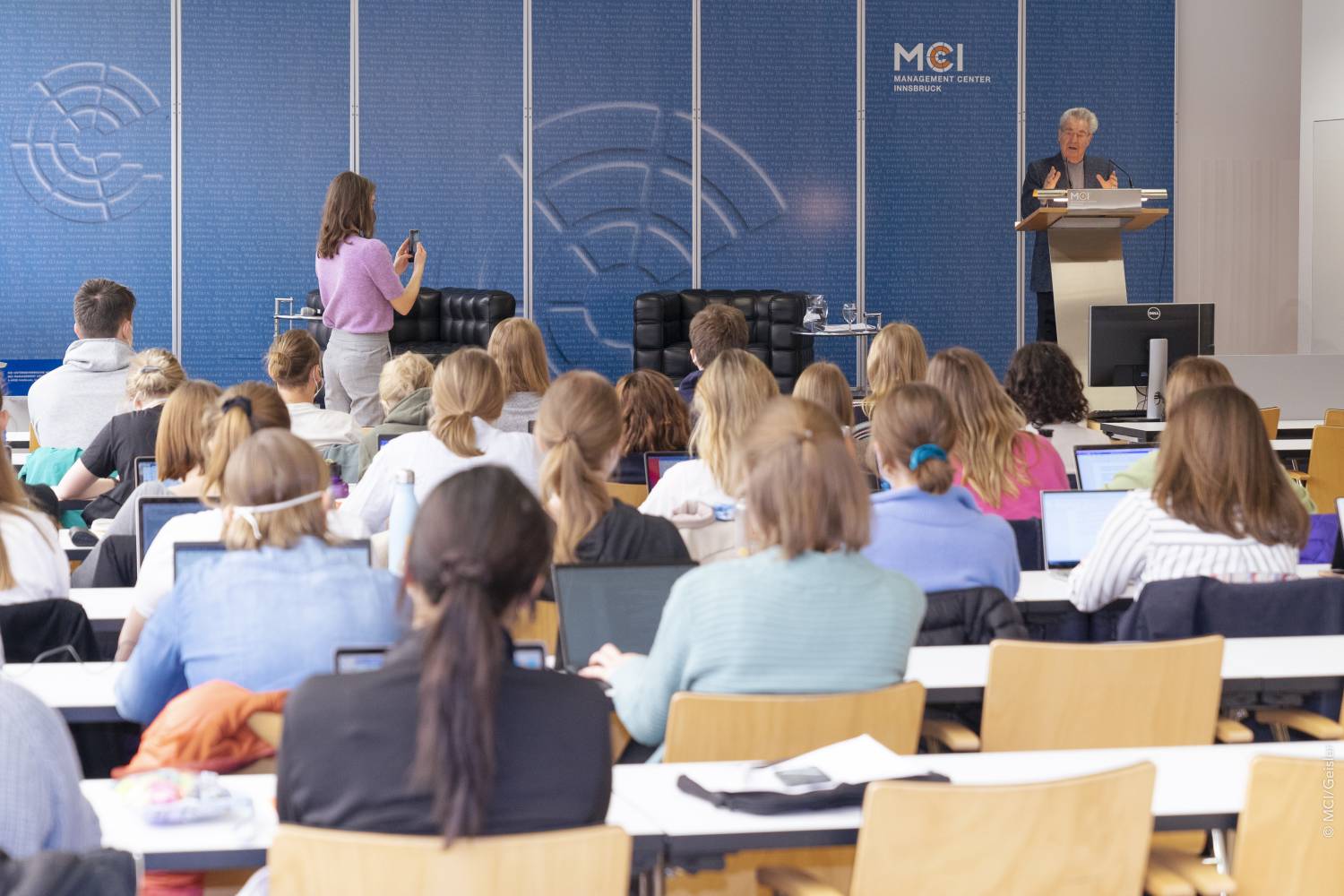 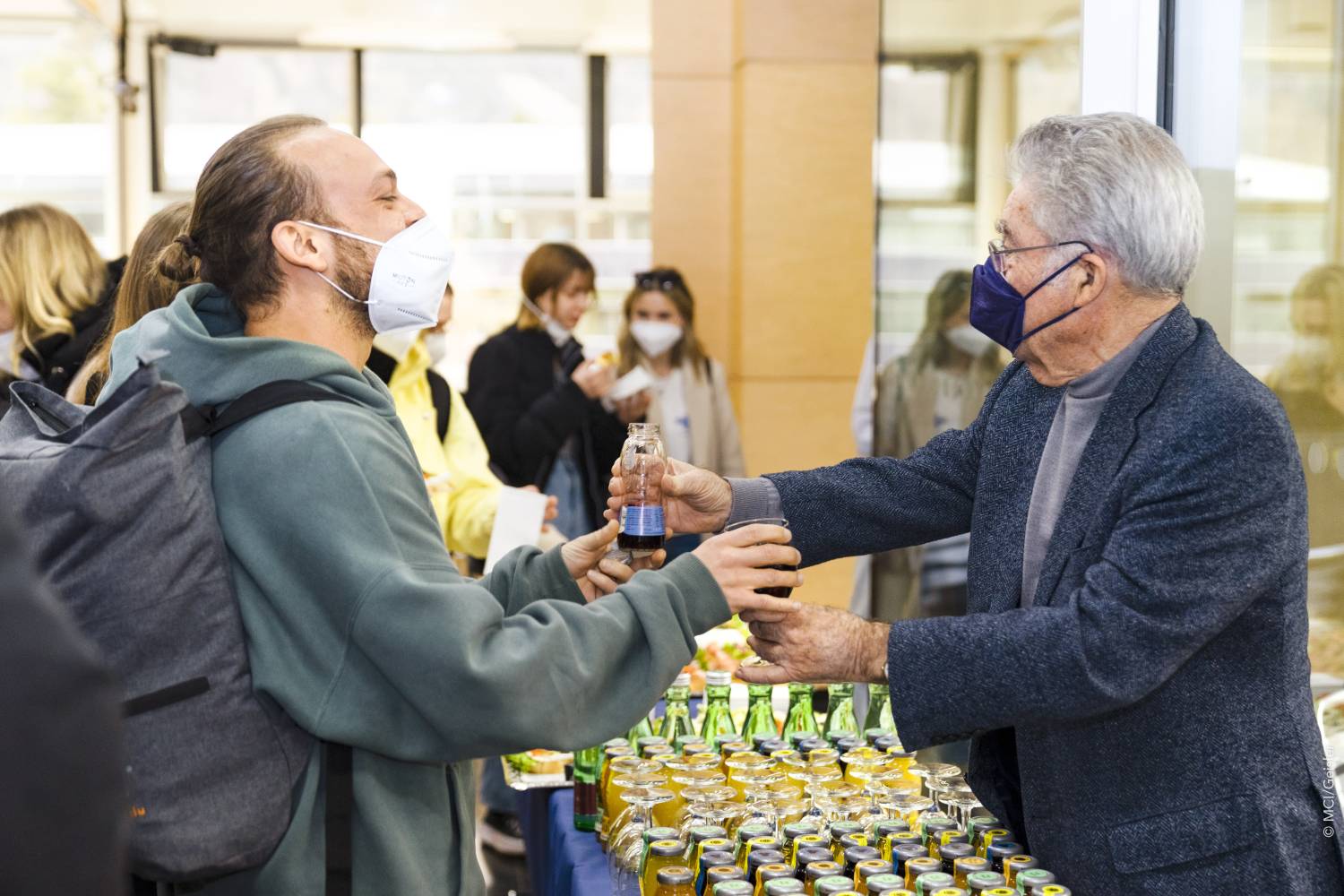