PRME is an initiative of the UN Global Compact Office, the United Nation’s industry network for sustainable and responsible leadership.

PRME was founded in 2007 and has the following goals:

With these ends in mind, PRME has developed six principles which are based on internationally recognised values (e.g. principles of human rights, workers’ rights, environmental protection, corruption prevention, diversity, inclusivity and sustainability of the world economy). These principles form the foundation for the development and advancement of social responsibility for the integration of universal values in curricula and research. 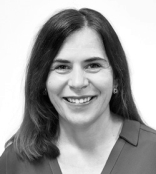 The principles are designed to support higher education institutions to educate a new generation of leaders who are able to deal with the complex challenges of 21st century economy and society.

Principle 7: “We understand that our own organisational practices should serve as example of the values and attitudes we convey to our students.” 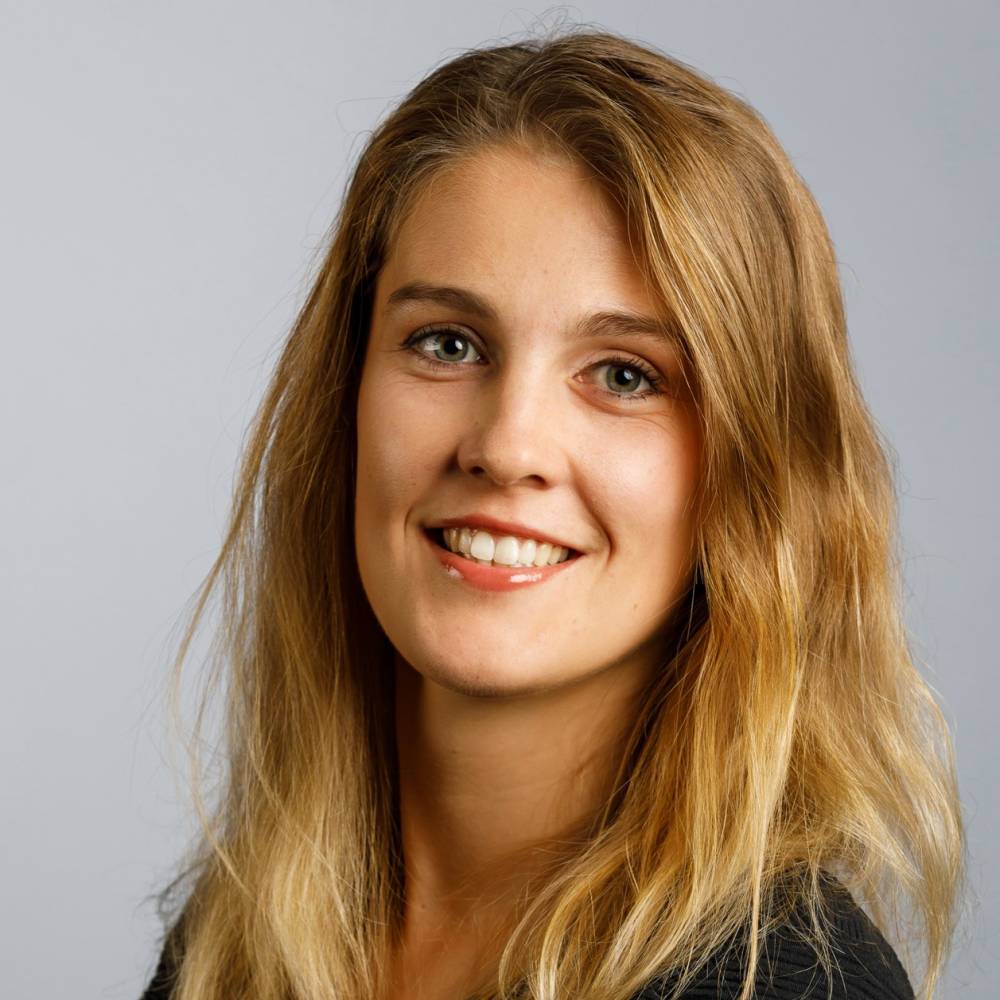 Regardless of our role, whether we are just a regular citizen or a business leader, everyone makes decisions and each decision can have a huge impact. At MCI, we are encouraged to start thinking outside the box and have the chance to meet people who want to make our world a better place to live. 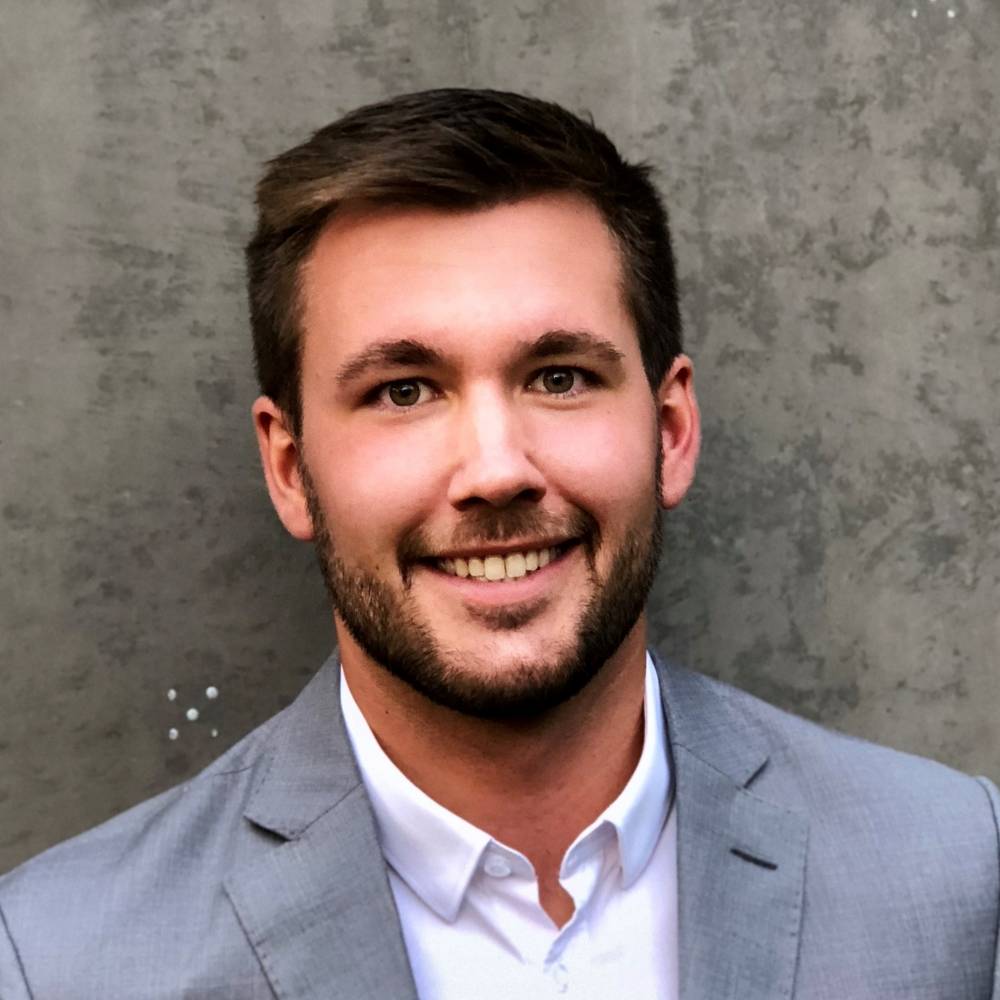 New skills and knowledge that I have acquired in the field of "Responsible Management" have a particular impact on my own future actions. My view of the outcomes of the choices I make has changed completely through the discussions and new perspectives. 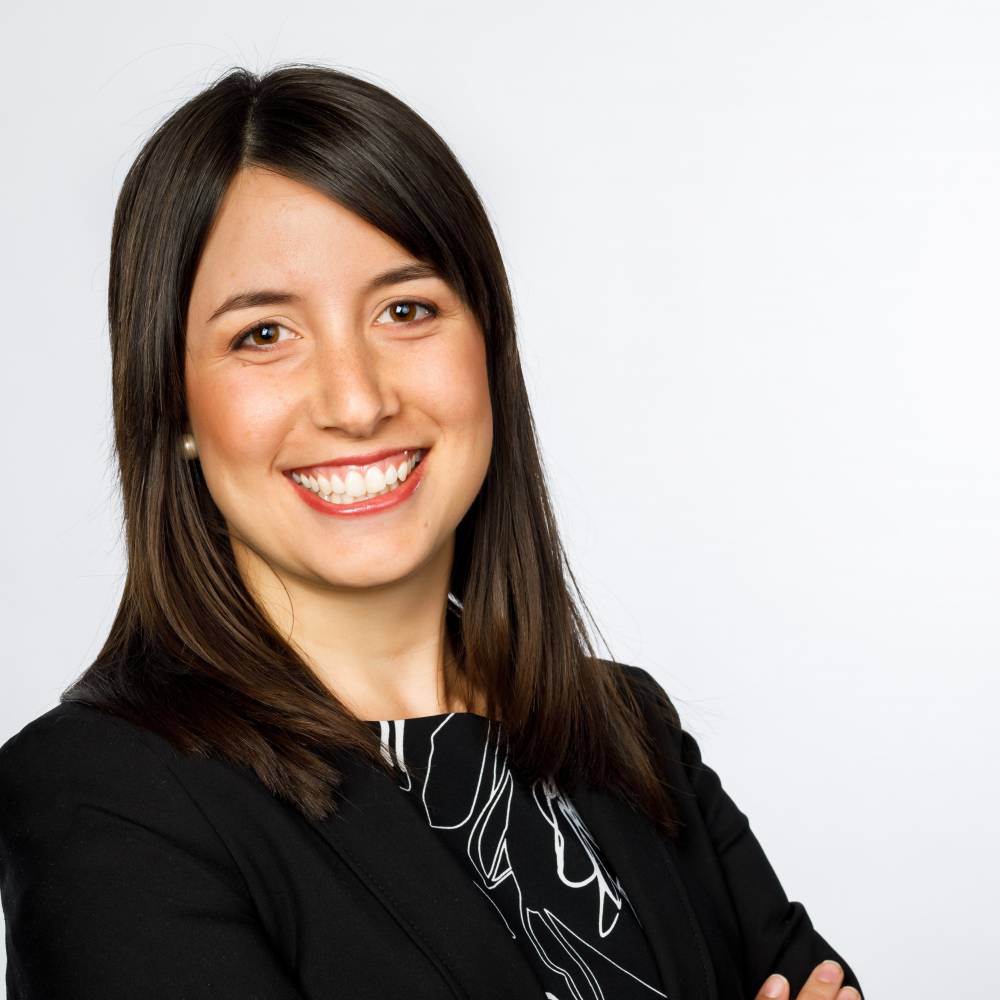 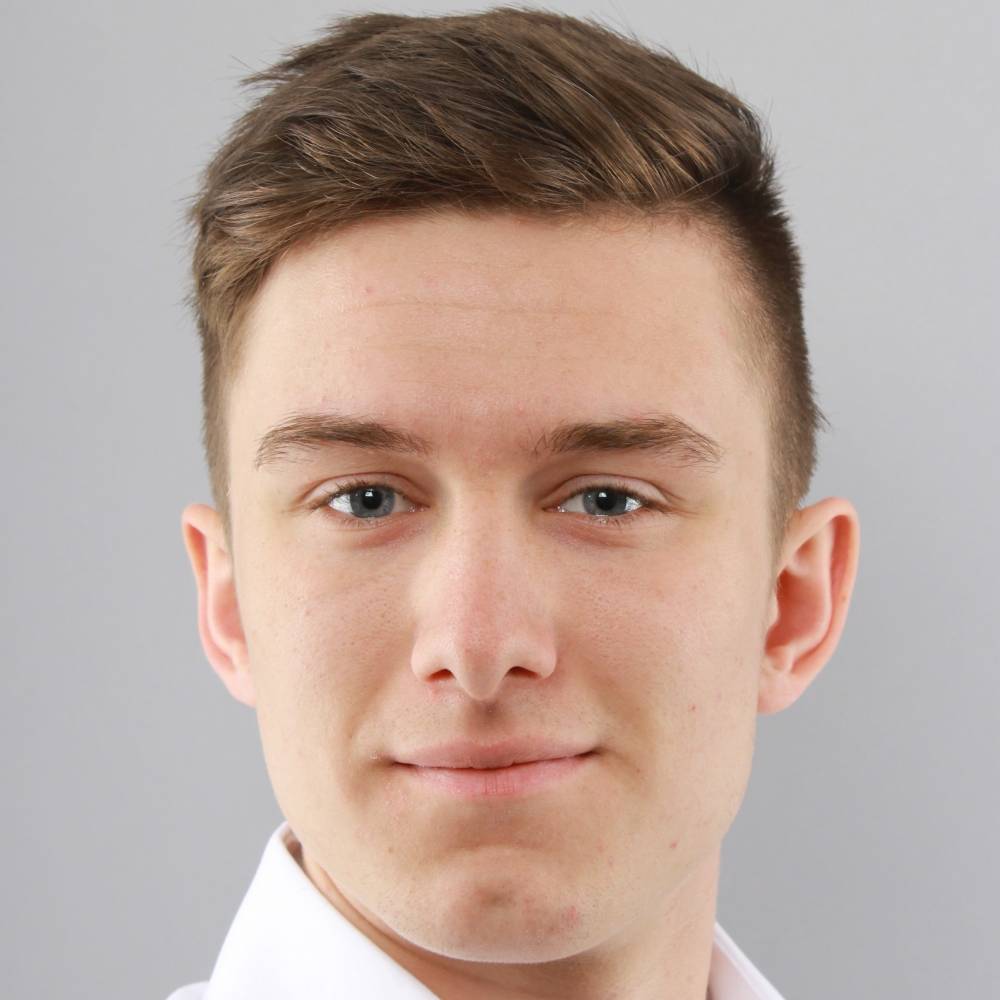 The incredible complexity and entanglement of society’s key problems poses a great challenge especially for my generation. Because of this complexity, we cannot rescue the earth – and ourselves – alone.  In order to keep our planet habitable, we need to act together, and we need to act now. The various workshops I attended at MCI were not only informative, but strongly influenced my mindset towards a sustainable future. 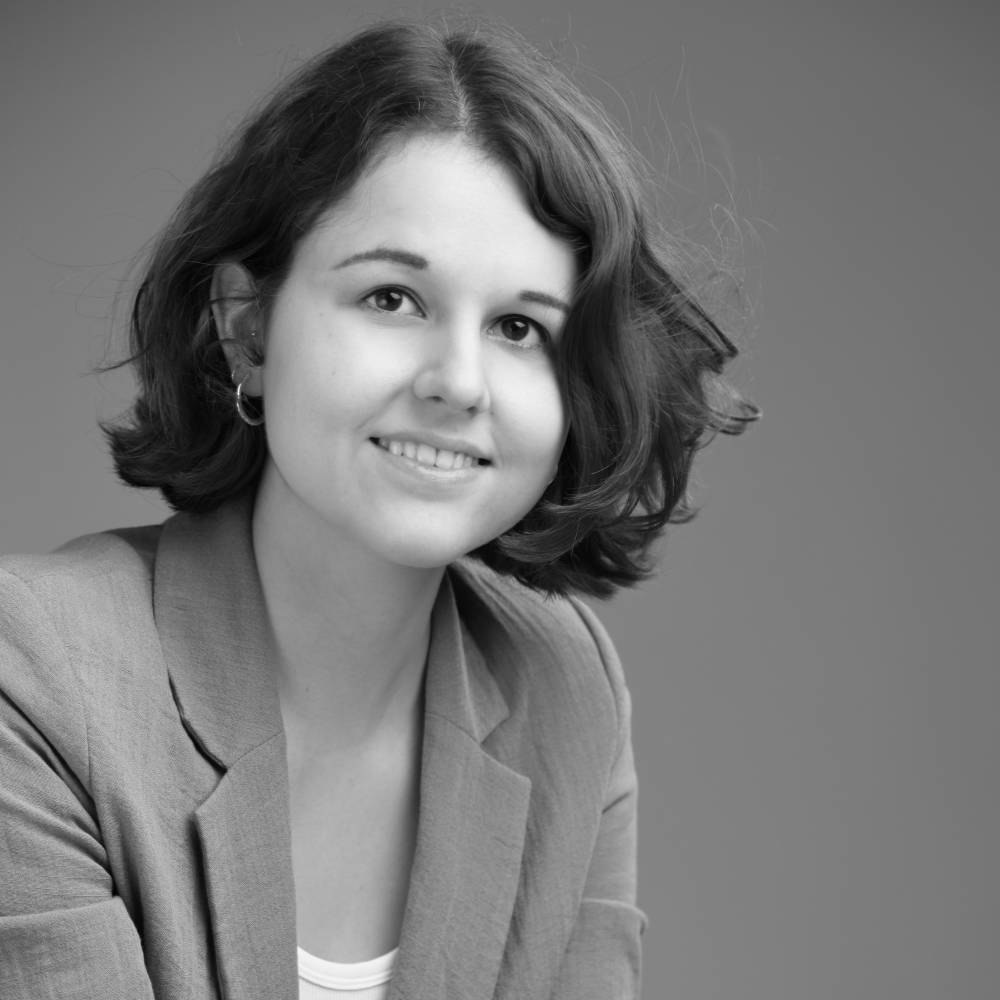 For me it has always been important to prove that being successful in the world of business and acting in a responsible and ethical way do not exclude, but support each other. The courses on responsible management offered me lot of new insights and knowledge. 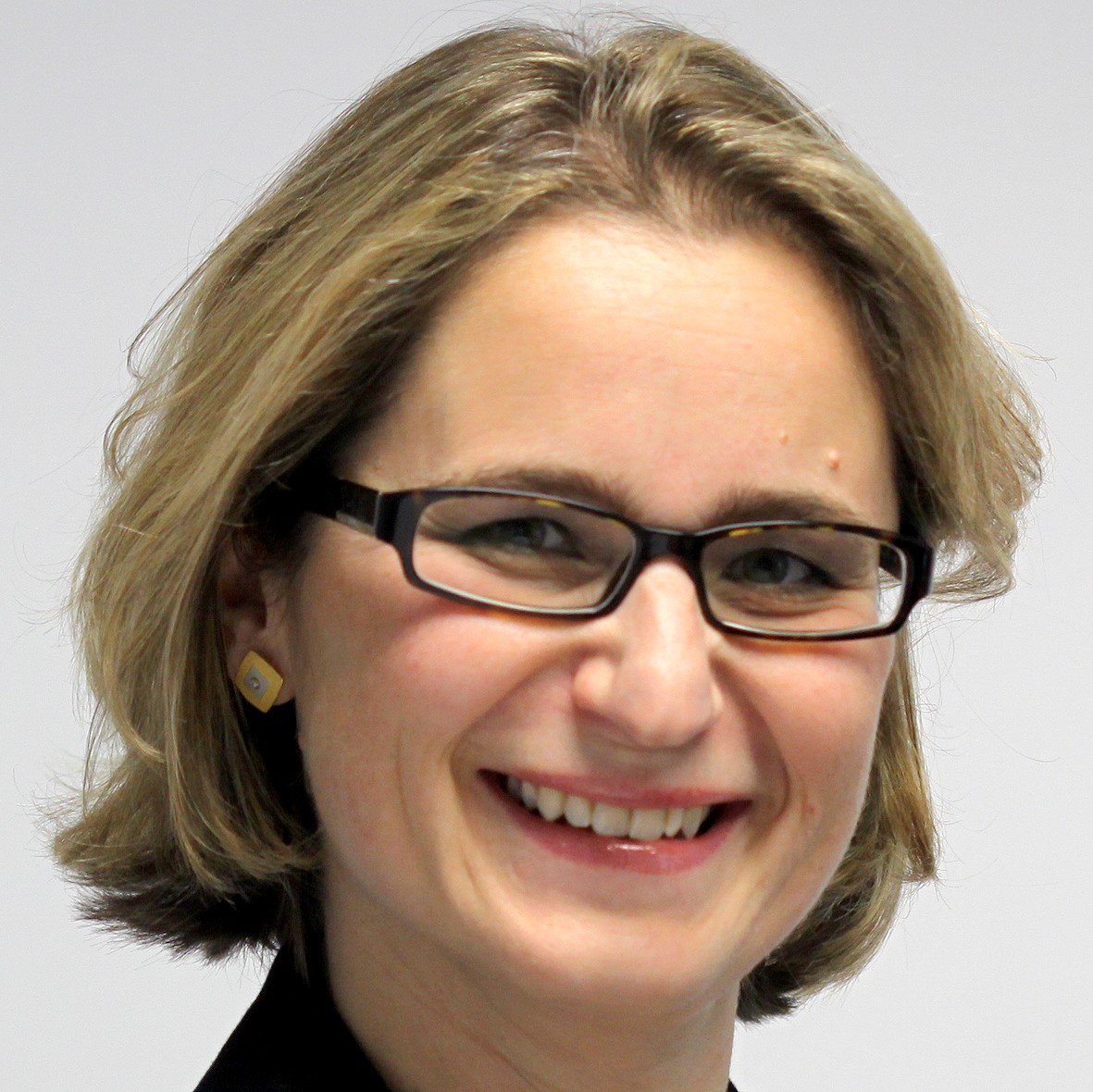 Self-Awareness, self-reflection, and a responsible mindset are key transversal competencies that are very much valued by emplo- yers. At MCI Career Center, we offer a range of learning pathways for students to develop and practice these skills. 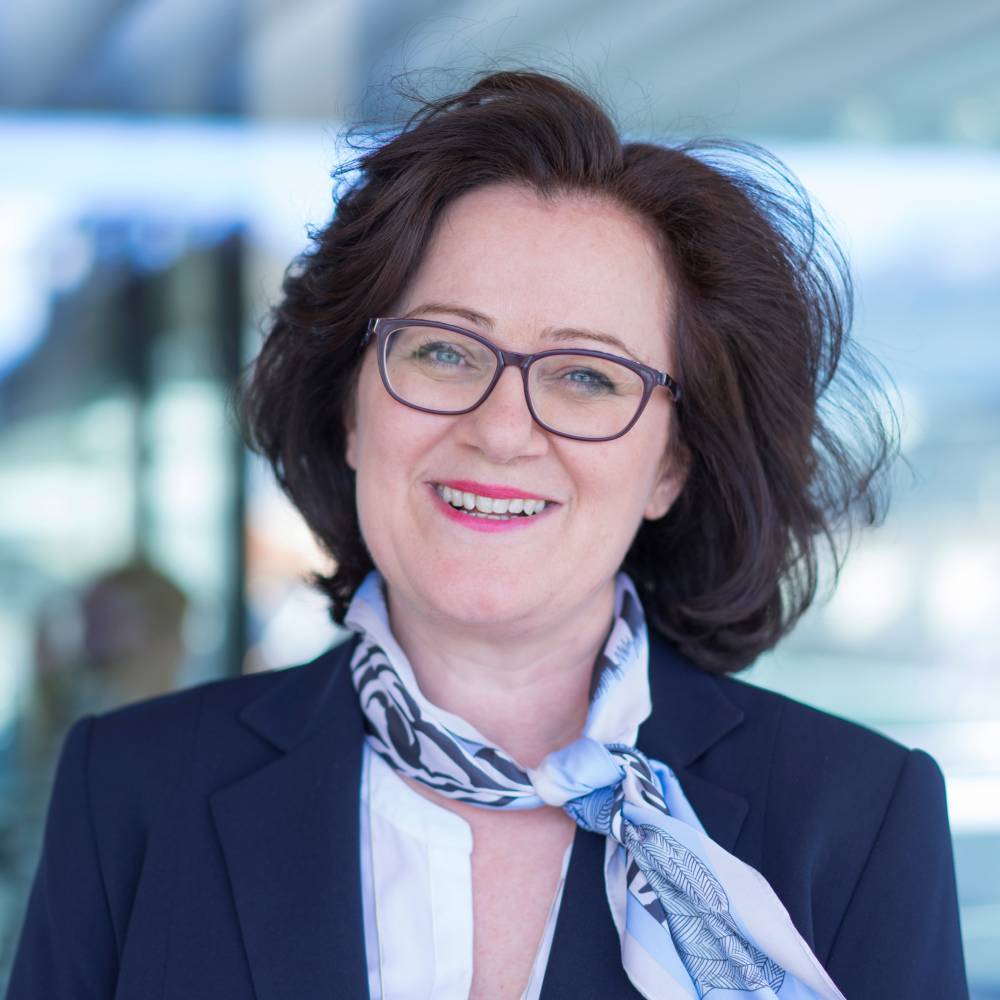 Embedding responsible management education into our assurance of learning goals and quality assurance processes ensures that they are not one-off activities but are part of a sustainable, ongoing effort to equip our students with the mindset and competencies they need to lead and work responsibly in an increasingly complex world. 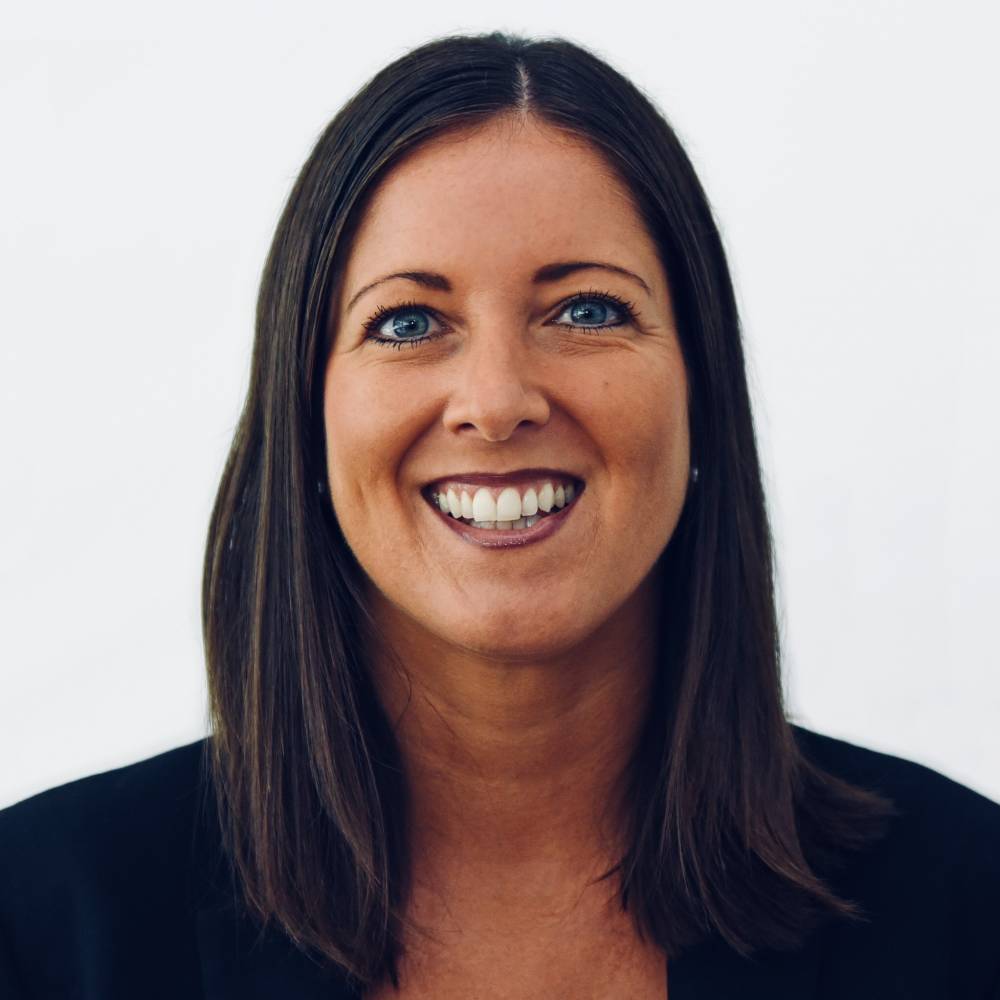 Family businesses are very concerned about sustainability and their environmental and social impact. The MCI Center for Family Business supports them at many levels. 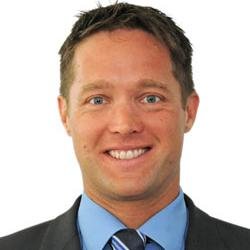 EU law does not only increasingly refer to the concepts of ethics and morality, but also touches upon very sensitive issues, which require ethical consideration. Through the Jean-Monnet Chair activities, we are highlighting the nexus between EU values, digitalization and ethics. 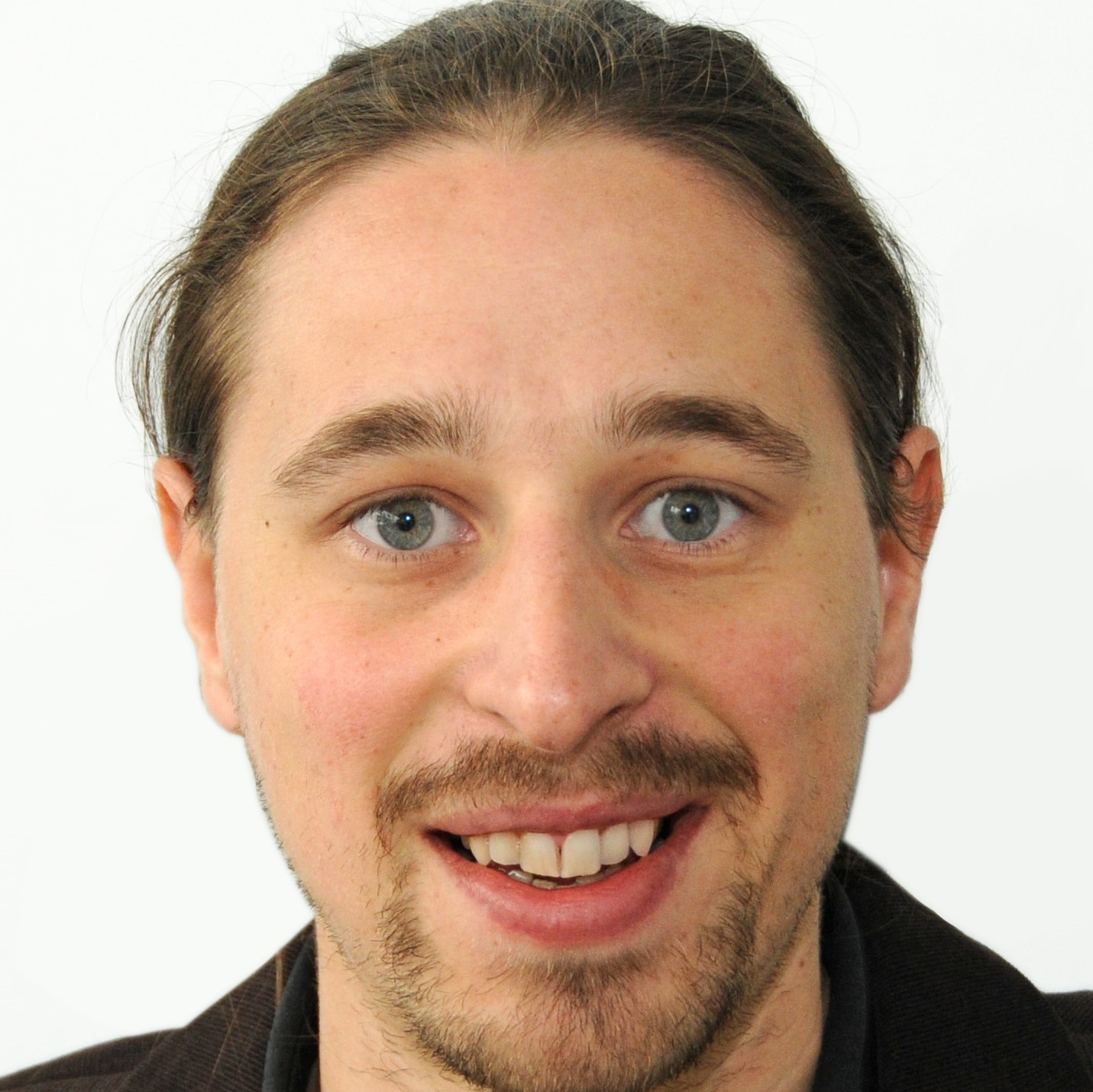 Our students need to understand the ethical foundations of re- search and the tension between research interests on the one hand and compliance with general norms and values on the other. 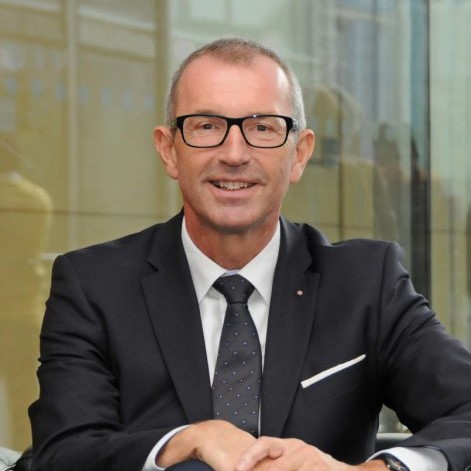 Educating responsible leaders and professionals is at the core of our mission at MCI | The Entrepreneurial School®. PRME and the SDGs are both driving forces and useful frameworks for disseminating ethical, sustainable and globally responsible business practices and imparting essential leadership skills. 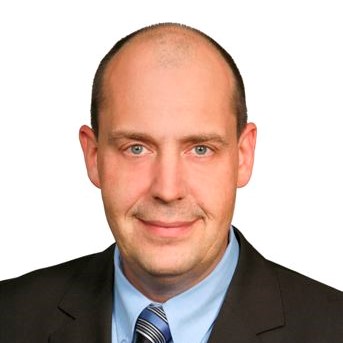 RME is not about moralizing but about modernizing manage- ment education for a new economic paradigm that enables us to leave an equally good if not better world to future generations. 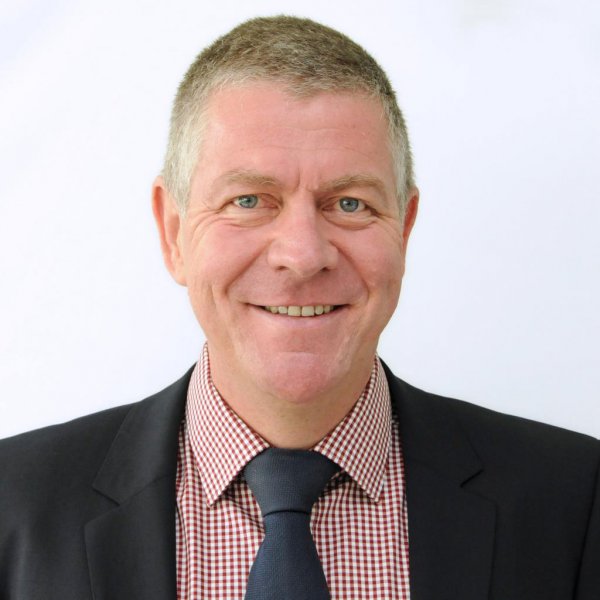 Critical thinking and decision making at the intersection between economic necessity and ethical obligation are key skills in con- temporary management practice. MCI’s Business Ethics courses combine both theoretical knowledge and practical application to prepare our graduates for these challenge. 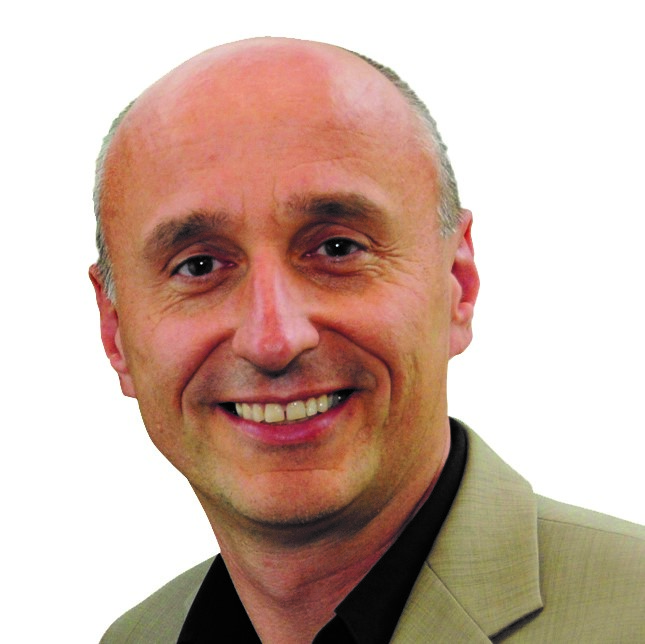 We want our graduates to demonstrate a high capability to create impact in a world of growing complexity and dynamics. The focus on responsible (self-)management and leadership provides our students with relevant learning opportunities to enhance their competency level in this important field. 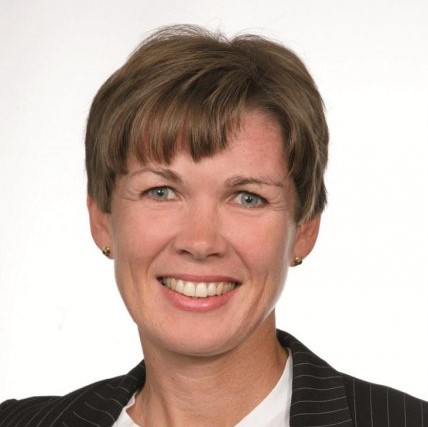 Apart from experiencing a different national and academic culture, we want our incoming students to have the opportunity to learn about our values as a people and as an academic community. A number of learning offerings around responsible management and ethics are an important aspect of their experience. 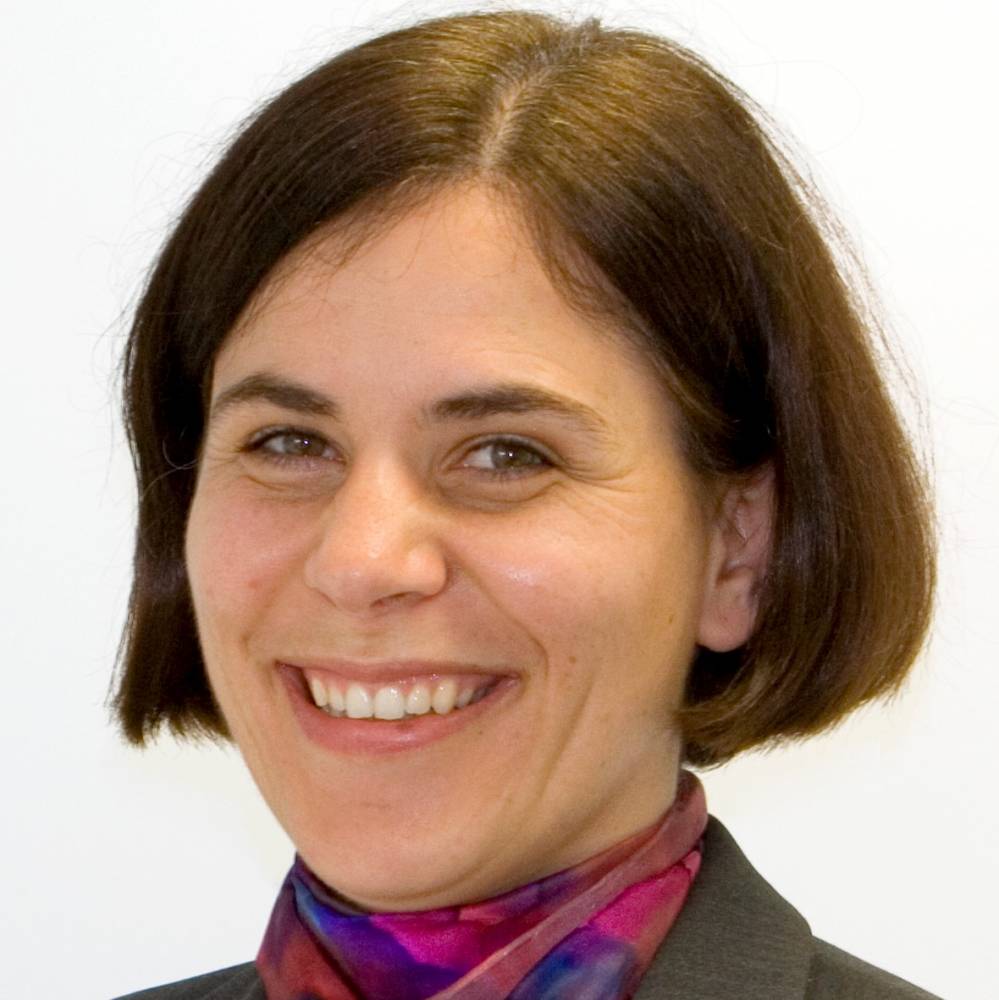 At MCI, we are committed to preparing our students to be professionals and leaders who have the knowledge, competencies and mindsets that enable them enact change for a more responsible, inclusive and sustainable future. 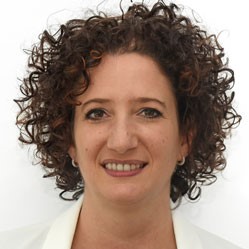 Many of our distinguished guests, best practice speakers, and panel participants address topics such as sustainability, ethics, and social responsibility, and show students that these values are highly relevant in today’s society and business world. 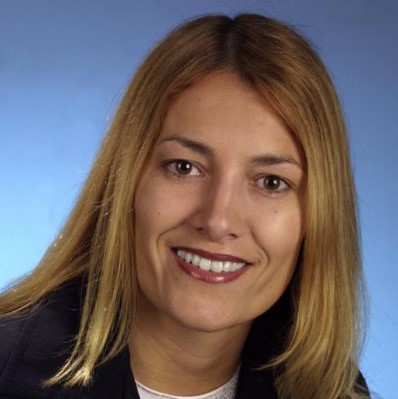 Continuous improvement of our internal processes and practices is an important agenda for the MCI. Many staff and students con- tribute ideas for improvements relating to sustainability, diversity, environmental and social responsibility.

Many of the basic values of PRME are inherent in MCI’s philosophy since its inception. Officially, the MCI became a member of PRME in 2011. In February 2014, the MCI organised a successful UN conference for responsible Management Education in Innsbruck, in the course of which the subchapter of PRME in German speaking countries (DACH) was launched. Since becoming a member of PRME, the MCI has started and supported a number of initiatives and has integrated and promoted the six PRME principles at various levels.

The engagement  in PRME is also an important aspect with regards to the MCI’s AACSB accreditation. Within the Assurance of Learning (AoL) process, for example, there are program level goals which aim to embed ethics firmly in the curriculum.